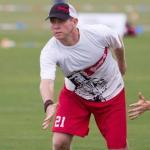 Our campaign believes that the Rebuild Initiative has rushed through the site selection process for the Parkside Evans stadium.  A properly thorough consideration of all possible sites should be, at a minimum:

Rebuild’s site selection process does not appear to be transparent.  There are a plethora of unanswered questions around budget and alternative sites.  The process has been confusing and opaque from the perspective of PADA and other Edgely users.  The website and online resources we've been able to locate do not provide any insight as to the current plans, preparation, or timeline of the project.  Rebuild has promised repeatedly, in response to our concerns about the site selection process, that the project is “in early stages”, even as recently as the June 30 community engagement meeting, yet a mere 8 days later during the Rebuild Oversight Board meeting it was communicated to us that the site selection is “at the tail end” of the process.  Adding more confusion is the fact that this stadium has been described as a “Rebuild project” to us time and time again (the Rebuild website explicitly says “Rebuild is leading this project”), but at the Oversight Board meeting they claimed to have no final decision-making power in the project.

Rebuild’s site selection process does not appear to be well-informed.  At the July 8 Oversight Board meeting, Rebuild staff stated they do not have a budget, nor do they have engineering studies beyond a single summary slide (shared with our campaign during the June 30 community engagement meeting).  We have consulted engineers and architects who have worked on dozens of city projects and they unanimously concur that the information Rebuild has at their disposal, specifically in regard to topography, hydrology, and utilities access, is insufficient to conclude a site selection study.

Additionally, the human element has not been appropriately considered for the placement of this stadium.  It has been acknowledged by Rebuild staff that active site usage was not factored into the site selection process.  Given the dire need of usable green space in our city, the displacement factor of current users should be of critical importance in any decision concerning transformation of vibrant green space.

Rebuild’s site selection process does not appear to be thorough.  Only four sites were considered for this stadium.  Other sites within the park system (Belmont Plateau, Morris Park, Chamounix) were not included in their site selection summary, despite seeming to meet most of the desired criteria for this project.  There is also a centrally-located space on Parkside Avenue that is both flat and unoccupied that would make a perfect location for a stadium.  It is even owned by the city of Philadelphia.  We have been told that any site that is not already owned by Parks & Recreation is a non-starter.  For an undertaking of this magnitude, we ask that our city consider and conduct engineering studies for sites such as these.

Rebuild’s site selection process does not appear to be collaborative.  Despite much talk of wanting to "engage with community members", there was a general dismissiveness of concerns at both the community engagement meeting and the Oversight Board meeting.  Community input has felt like an afterthought in that at no point has anyone from Rebuild given us any indication that our input would actually factor into the site selection process.  Instead of concrete and thoughtful discourse, our members have not felt heard but instead placated by vague boilerplate responses.

Rebuild’s site selection process does not appear to be high priority.   A number of interactions surrounding our recent community engagement meeting have given the impression that Rebuild staff do not currently have adequate bandwidth to give proper attention to this project.  For example, it took 9 days to release a video recording of the meeting.  Rebuild lost all of the questions submitted by Edgely users during the meeting, and although they opened a form for new questions to be submitted, by the time they are answered it will have been almost a month since the meeting.

Rebuild’s site selection process does not appear to be fiscally or socially responsible.  In addition to a lack of clear construction budget, questions surrounding future upkeep of the stadium have not been met with reassuring answers either.  The ultimate frisbee and cricket communities have stewarded Edgely for decades by investing time, money, and human energy into maintaining the large green field space.  In the site selection study shared with us, cost was a main factor in selecting Edgely.  With other Philadelphia community spaces losing their financial safety and having to close or limit services (e.g. pools. Carousel House), it is not hard to imagine a future in which insufficient funding is committed to sustaining the stadium at Edgely.  The property is currently well maintained and well cared for by PADA and Prior Cricket, but it is easy to imagine a stadium secluded by woods will fall victim to neglect (“out of sight, out of mind”).  It would be a huge loss for the city if, rather than rebuilding a property in need at the benefit of adjacent neighborhoods, they take away a well-maintained oasis without first having a clear and properly budgeted plan to ensure its upkeep.

Take a look at these photographs showing damage done to the grass when the fields were driven on and played on during a rainstorm this past weekend (August 28th... 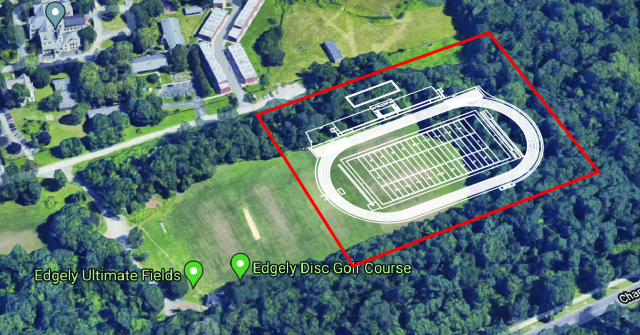 The History of the Centennial District

Preserve Edgely believes in retaining these buildings and statues because they have historic value and there are few of them, but Preserve Edgely does not belie... 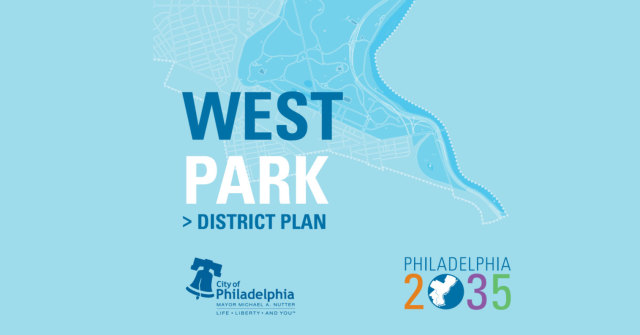 Contrary to the recommendations of Philadelphia organizations, civic groups, the mayor, and the Rebuild mission, Rebuild has selected Edgely Field, located near...